On 2008, the famous band Daft Punk made a live performance with Kanye West at the grammy awards ceremony. The show was visually amazing, but when the electronic band began to play, they used a touch screen controler with a really strange and futuristic interface. Everybody thought that was a fake, but no. These devices were real and called Lemur, made by the company JazzMutant. Like anybody, I wanted to try this, unfortunately, I don't know anybody who got this kind of controller. And I realised that I could do it in flash. Here is how I created my first sampler on flash. The samples come from the song 'Harder, better, faster, stronger'. 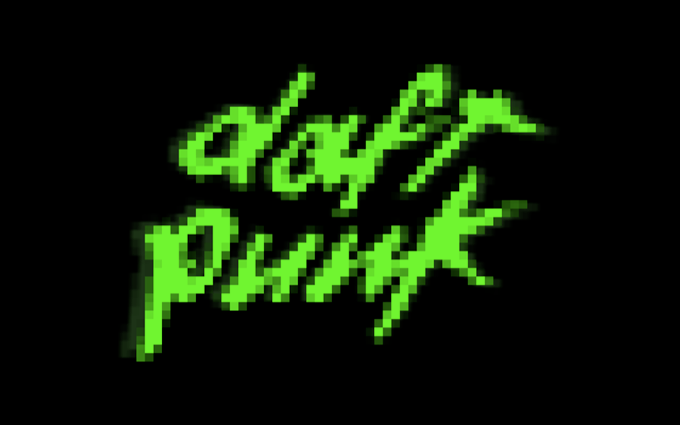 The main interface of the sampler. Every box has a sound, they are playable on a simple push on the keyboard. 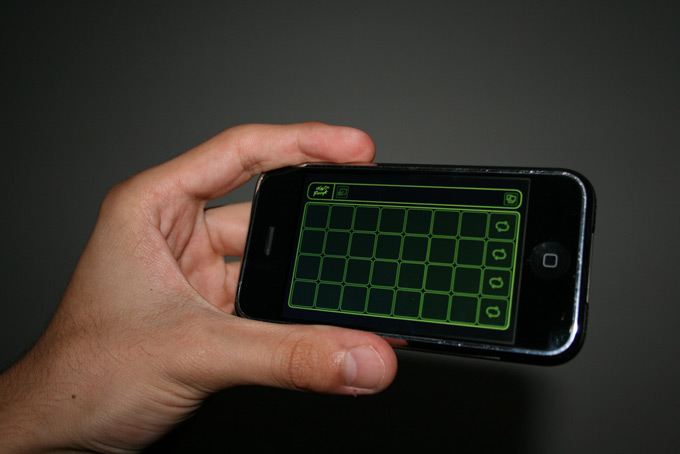 The Daft Punk table on iPhone. This was possible only with VNC.

‘‘For the first time I've passed more time to test than coding.’’