Between Mac OS and iOS

On 2007, Apple introduced the iPhone. This little device who has changed a lot of things and our way to interact with internet. But the most surprising for me during the introduction was the interface. Something really simple, completely re-thinked. And I think I wasn't the only one to dream about a bigger format. Something as big as a laptop screen. This is why in 2008, I enjoyed my Wacom tablet to make my first animation clip: my vision of Mac OS touch. This video is more about a list of good features to add on the current system than a general review of the graphic interface. In 2010, Apple introduced the iPad, and I was terribely disappointed to see exactly the same iOS as on iPhone.
This project makes me realised how long can take the creation of animation. It takes me several weeks to see the end of it. 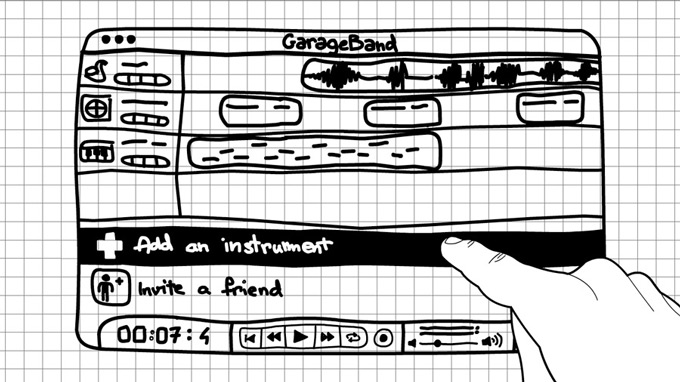 New GarageBand, you can add an instrumant to your song or invite a friend to play online. 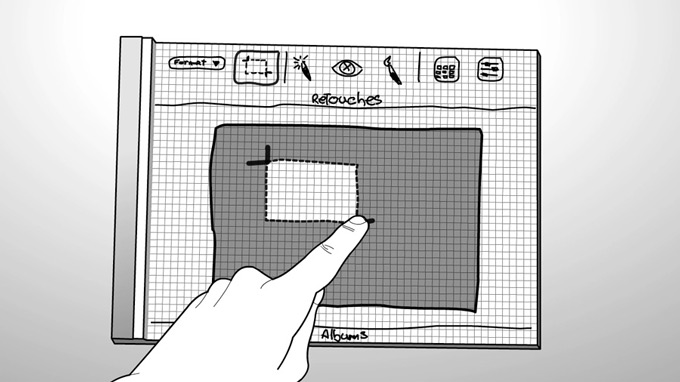 New iPhoto, tools to sort your photos and apply some modifications. 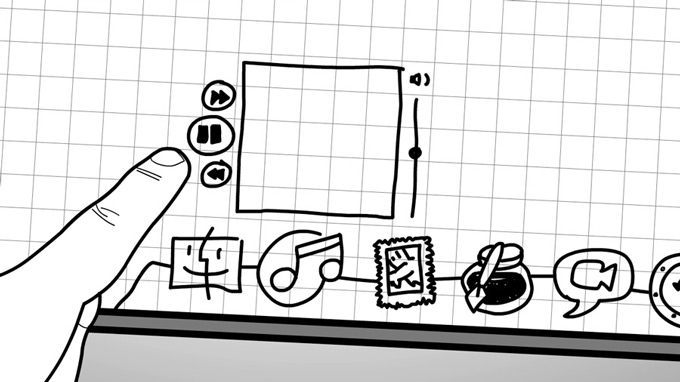 New tips, just a long push on iTunes icon to control your music. 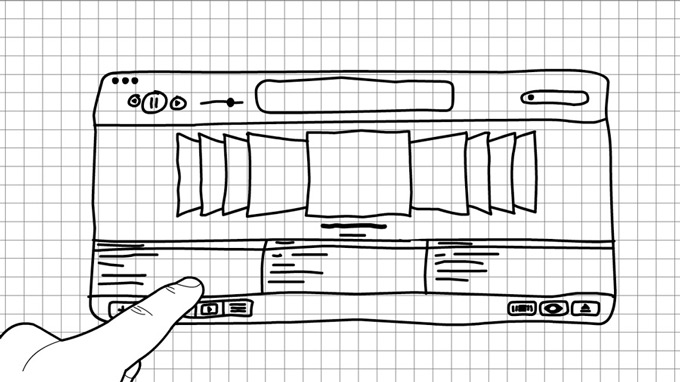 New interfaces, even if this one dosen't seems really new. 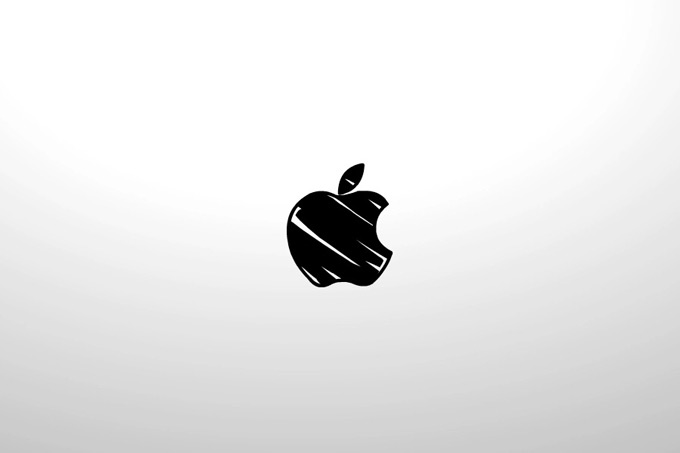