At the start, every technology was made to help

If we watch every technology, they were made for help and evolve the world. But if it became popular it's for bad reasons. I illustrate this with television (the big troyen), mobile (to say nothing interresting), internet (procratination world) and blogs (narcissic webpages).
For sure you'll recognise your-self. 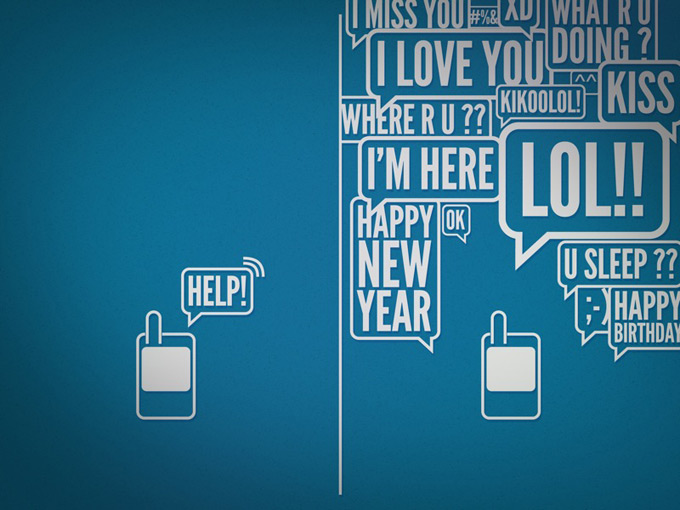 Mobile phone
Do you use your phone to get help or to say "LOL" to your friends ? 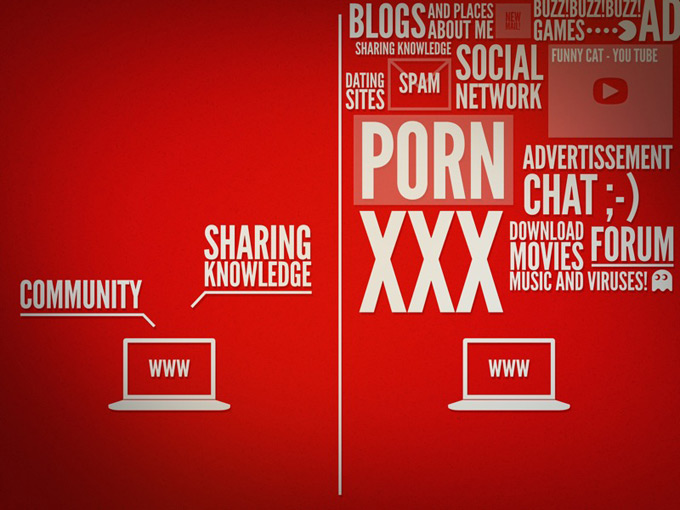 Internet
Fortunately, WikiPedia is the fifth most visited site. 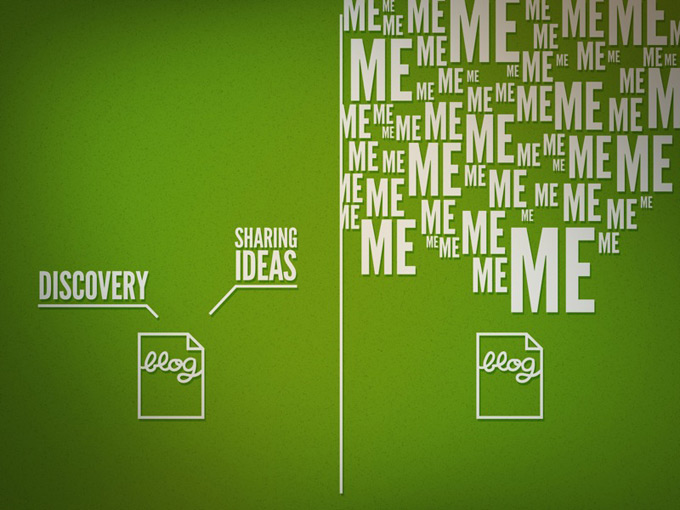 Blogs
A blog to talk about what ? 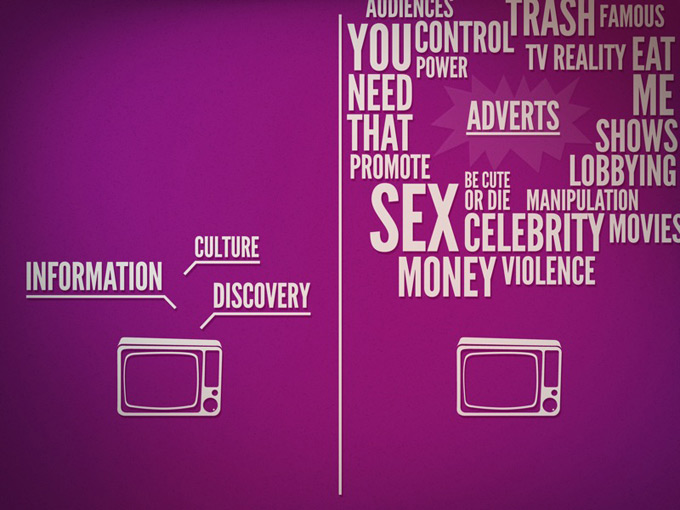 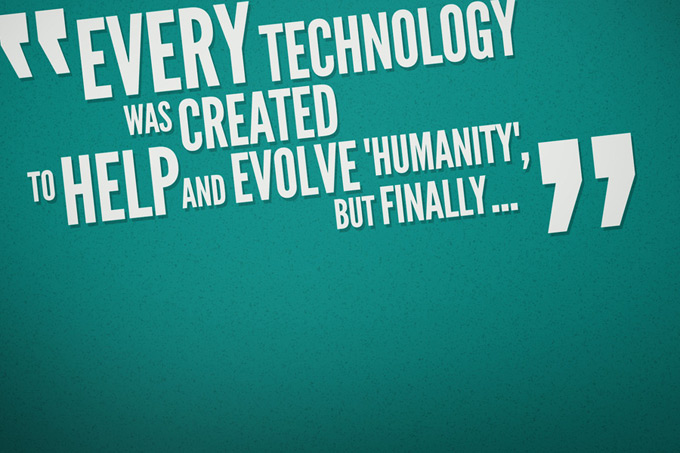