How to satisfy your Justice addiction

One of my best accidental success. Let's begin from the start, we are on the start of 2012 and I had the chance to see one of my favourite electronic band : Justice. The live show is very impressive, with a big light show. To explain, their stage is made with two little walls of 3x3 fake Marshall amplificators (full of LED for animations). Behind the stage a massive curtain of lights, stobe lights, and other lights.
After having moved to London, I had to buy some furnitures, whose a white IKEA library. Many week later I made the link between both, recreate the Justice live show with my library. But how ? I have no skill in electronic (even if I begin to take a look to Arduino). So I found the idea of stop-motion very interesting and easy to manipulate once on my computer. For the audio I used a live-rip found on soundcloud.
For the first time, the social network Behance put my project on featured on their Motion Graphics page. It's nothing, but very surprising and pleasant. 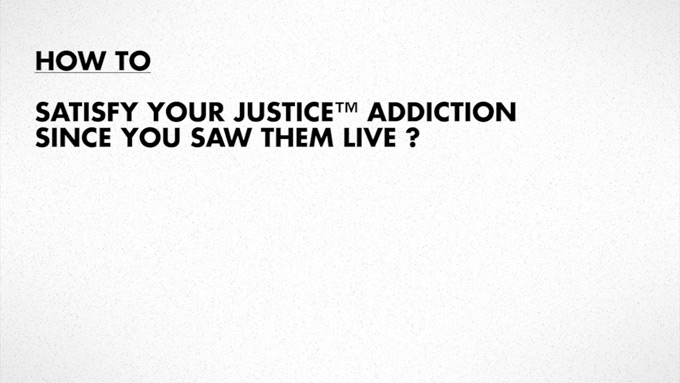 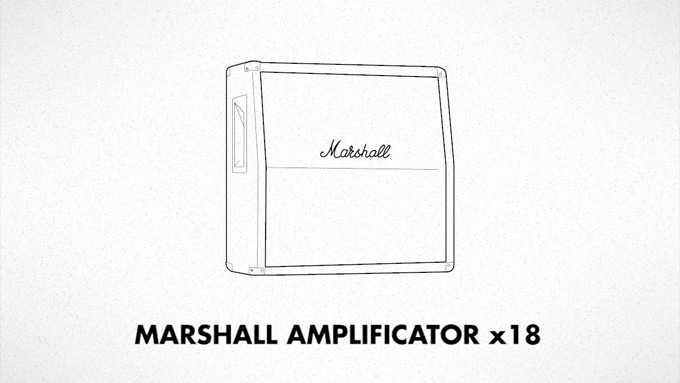 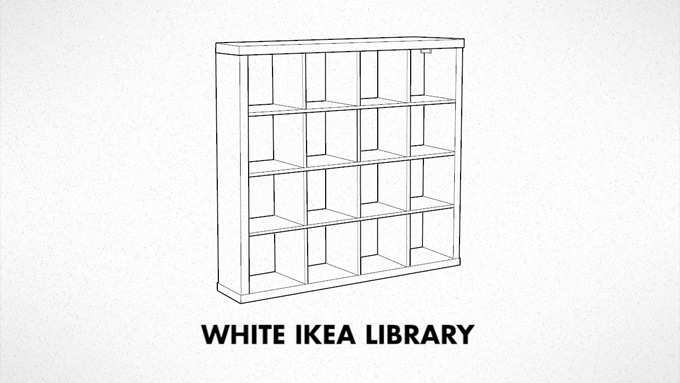 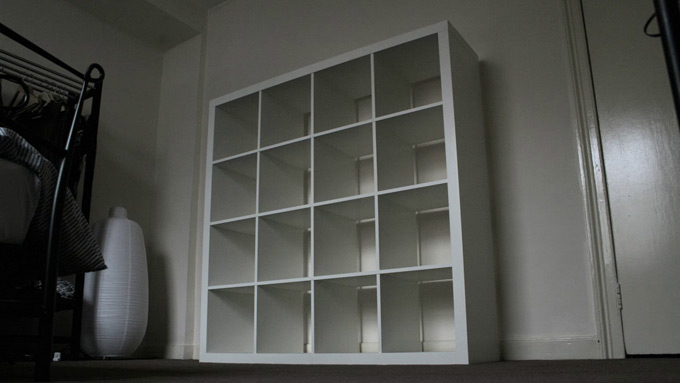 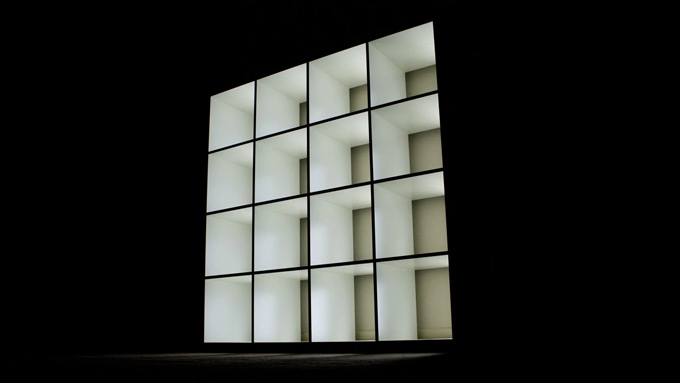 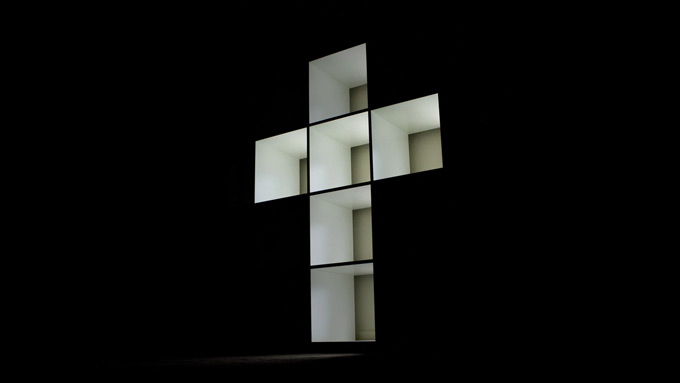