Part of many dev interviews require a session on HackerRank to test candidate capacities on algorithms.

Let’s be honest, this is frustration at many levels. Many of us will stress about it and cannot show the best of themselves. On the other side, youngsters getting out uni are fully prepared for this after many years of theory. But the most important: it’s not a good way to test a candidate.

Nobody will spend most of their time writing any of these algorithms or similar. It might represent 3% of your job, at best.

We need a better test. Something that will test what they gonna really do. Like dealing with out of date legacy code. Debbuging some crappy stuff. Facing technical issues in weird conditions.

It works exactly like HackerRank except the exercise will show you some out of date code. The goal is to explain what it does, explain the choice of the author, and add new feature without breaking the existing ones.

Putting people in front a piece of code they didn’t write tell you more about your candidate than anything else. Their reaction to something badly designed will let you see if they try to understand author design choice or just shout how stupid the author was. Asking to add a feature reveal their feeling about following the existing logic (even if the conception is not ideal) to keep consistency or prefer to rewrite everything. These situations can also bring you to talk about their previous experiences and discover more about them. Having to work on a piece of code from the framework you use show you their experience with it in a very short time.

Because seriously, you know how to write a binary search tree? Well go debug an old Angular 1.2.14 directive without tests and docs that keeps creating undigestable errors logs that are longer than the bible!! [Undigestable.. Angular.. you get it? Ok, Im out]

In the meantime, you can still show a real pull request to a candidate ask them to analyse it. It should be good enough. 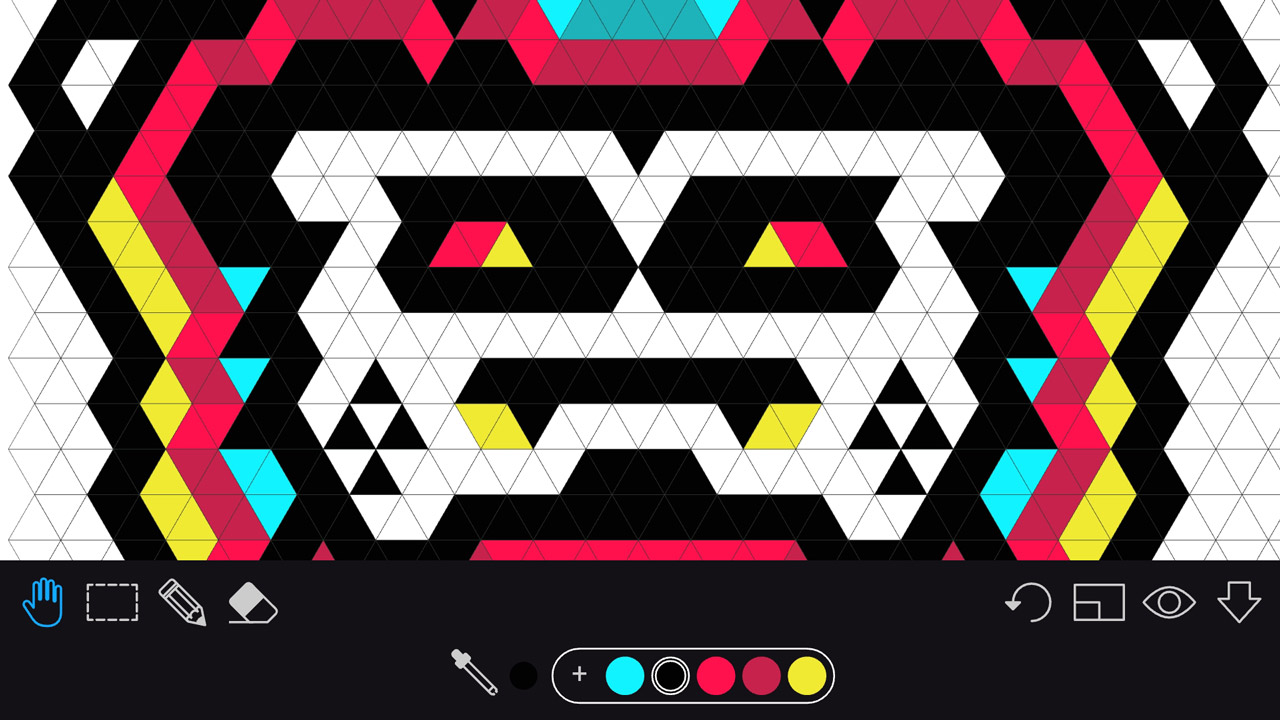 Here are the consequences of a lack of sleep and massive listening of Justice live.

This awkward moment was offered to you by the grace of Pink Flamingos.

This is love letter for people who make Open Source.

For those having faith to wake up after seeing the tsunami of GitHub email notifications.

For those who keep contributing to core modules used everywhere but nobody see.

For those who still find time to provide examples and explanations to newbies that don’t even replay or say thanks.

For those who still got the courage to argue with tact to people who wants to implement stuff that aren’t into the project’s guideline.

For those who keep receiving suggestions of features to implement but never see a single pull request.

For those who keep that passion and enthusiasm day after day, years after years.

For those who sometime bring a solution or fix an issue in less time than any customer service (even if it’s not their role).

For those who keep contributing to projects they didn’t created.

For those who want to just want to bring a piece of code does things differently without pretending being the best solution.

For those who maintain a repo and deal with medium articles bashing their work. Usually written by people who never contribute.

Btw, to all the twats who keep making posts to know which framework is the best: go f!%# yourself, kindly. This the dev version of who got the biggest. Just be constructive and try to find out for what kind of project/context which framework is most adapted to. There’s no need for more shitposting on the internet.

For those who dedicate their life for it and got the courage to say “Stop! It’s weekend time, and it’s my weekend! And it’s gonna be fabulous bitches! See ya on monday open source world!” (and because you damn fuck deserve it!)

You all rocks and we should do our best to make sure you keep the same pleasure to work on it.

Morning commute is long and boring. In my case the routine pass by 20 minutes of tube. Then by looking at people playing at Candy Crush I realised I should install a game on my phone to entertain me, but not Candy Crush. I remembered to my Mastermind game while I was a child and I really liked that game. However I wanted something a bit different and got the idea after failing to unlock my phone to make a mix beteen Mastermind and the Android lock pattern. The perfect opportinity to build my first Progressive Web App, and play with WebPack. After 2 weeks of code and months of polishing the game was ready to go. At first it was for my personal entertainment but it's even better if other people can enjoy it too. 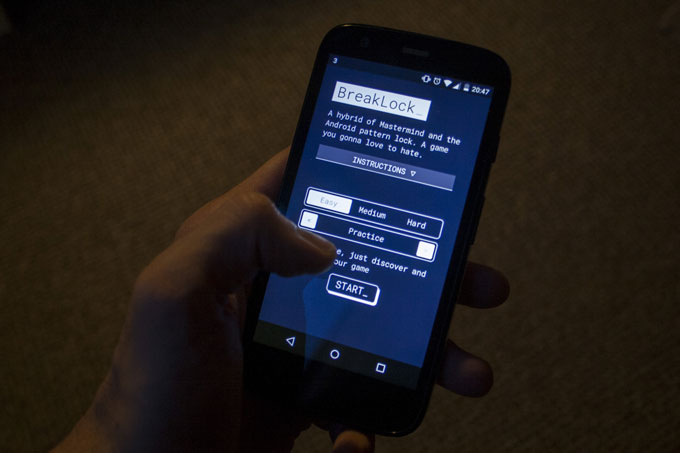 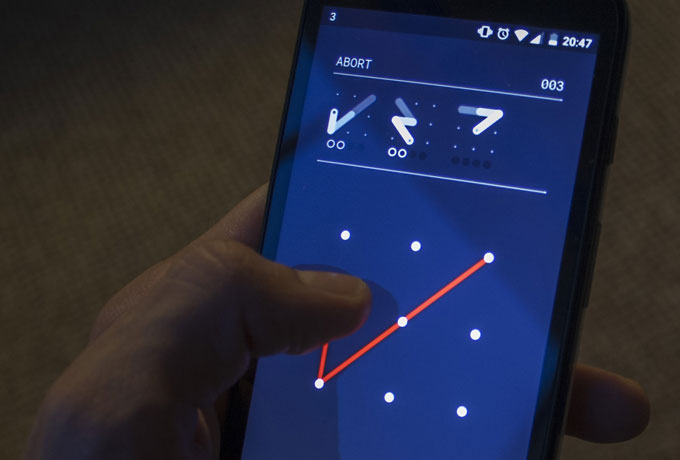 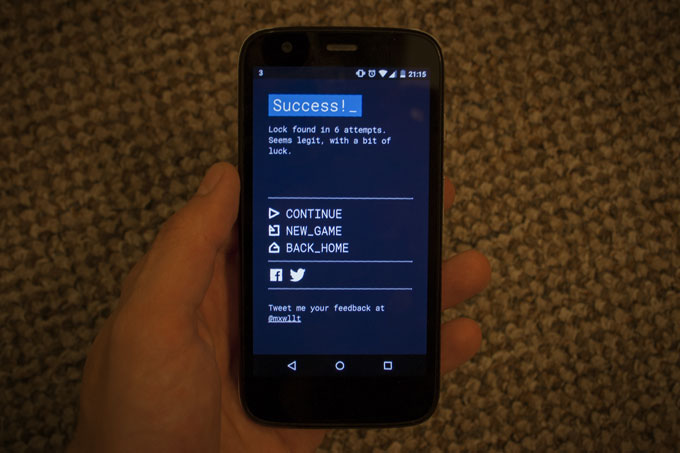 ‘‘It's dangerously amazing to code a mean feedback on your perfomance’’